The Royal Collections of the Netherlands include the archives of the House of Orange-Nassau and unique collections of manuscripts and the special collection of cartographic collection. As well as the personal papers of individual members of the houses of Nassau and Orange-Nassau, these include archives of royal estates and former estates in the Netherlands and overseas, those of the Royal Household and some third-party archives. 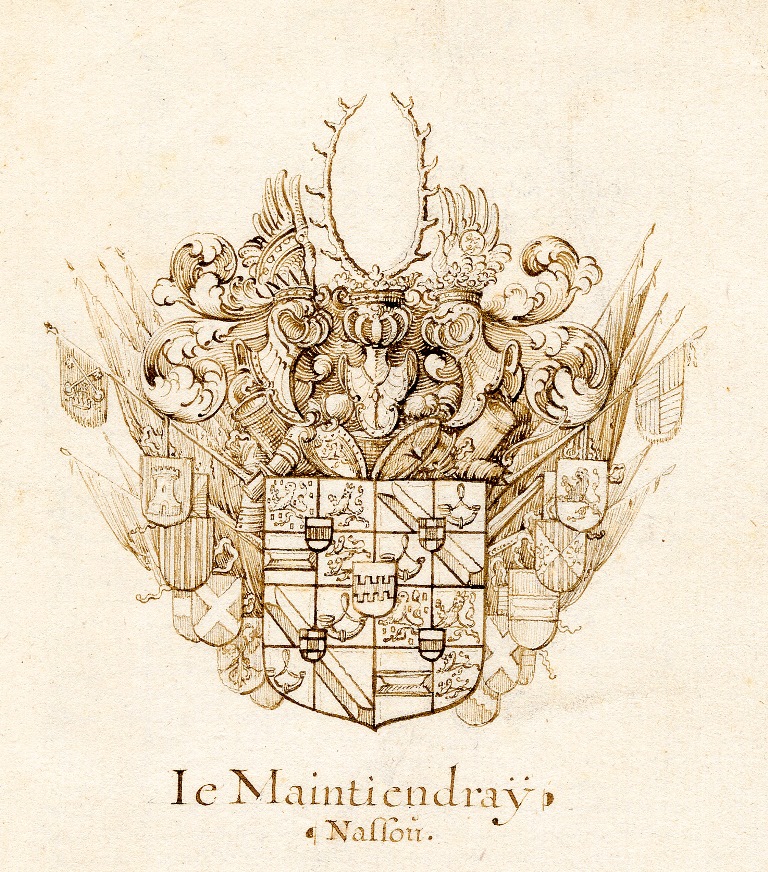 The contents of the court archives of stadholders William IV and William V and of King William I, previously classified as group F, have now been redistributed to various archives in group A. Groups B, C and D contain only historical records and so are no longer added to. Groups A, E and G continue to grow.

Sources for the history of the House of Orange-Nassau go back to the forefathers of William of Orange, and the various branches of the House of Nassau: the Nassau-Dillenburg, Nassau-Siegen and Nassau-Hadamar lines. Documents related to the birth, upbringing, marriage, estates and private affairs of members of the House of Orange-Nassau, together with extensive correspondence, provide a insight into their lives. As well as this more personal material, the stadholders’ archives also contain important sources on Dutch and international political history. They reveal how the office of stadholder evolved in the Republic of the Seven United Netherlands and how dynastic marriages played a major role in enhancing the reputation of the stadholders. 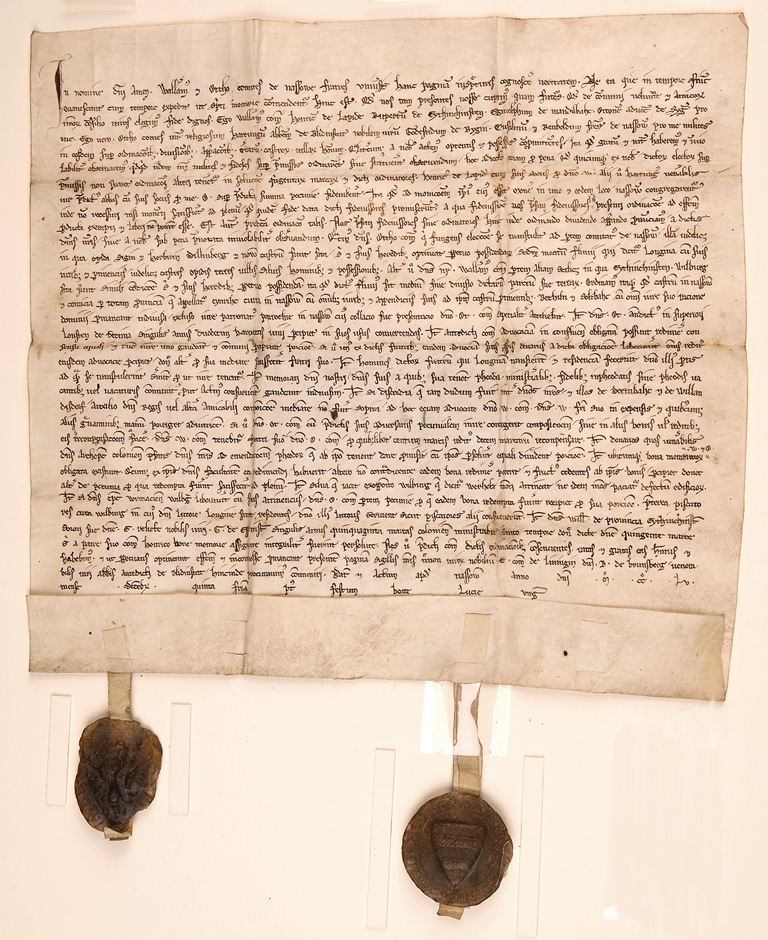 Despite the stadholder and his family being forced to flee to England in 1795, and later to Germany, many documents from the exile period have been preserved. Following the establishment of the Sovereign Principality of the Netherlands in 1813, the archives were gradually repatriated from England and Germany, including a part of the Nassau archives, which had been housed at Dillenburg since their formation. 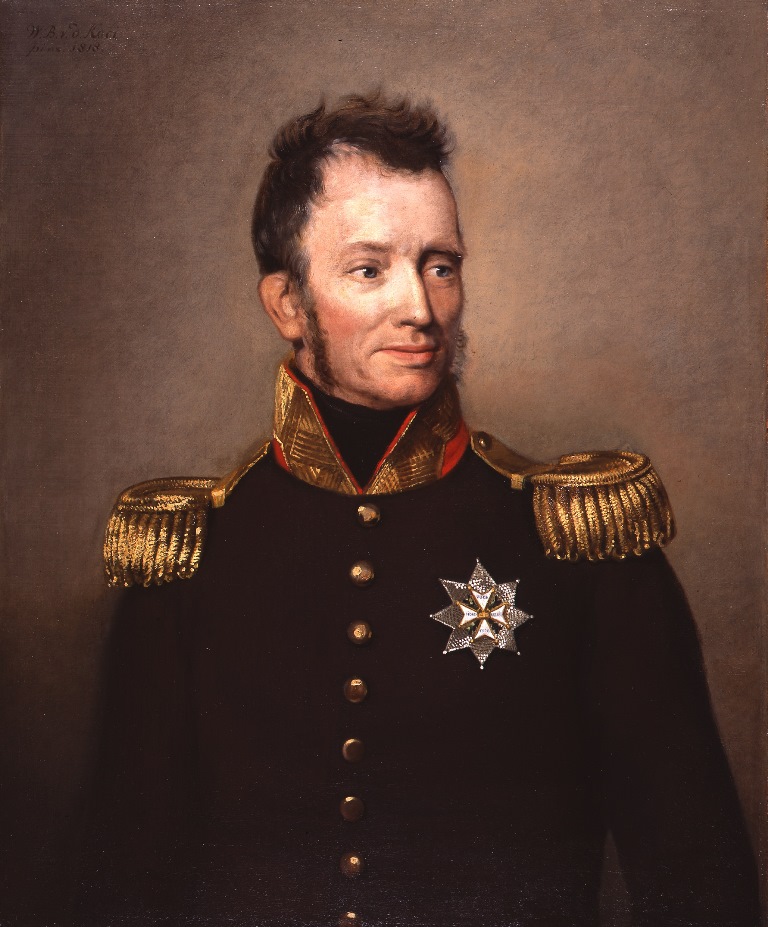 Kingdom of the Netherlands

Under King William I the archives were divided. The political documents were transferred to the state, whilst the personal papers – deeds of appointment to public and military positions, family correspondence, marriage certificates and the like – were retained by the royal family. To some extent, this pre-empted the major constitutional reform of 1848, which introduced the concept of ministerial responsibility for the sovereign’s actions. Since then, the monarch’s political papers were held by the King’s Cabinet and later transferred to the General State Archives, now the Nationaal Archief, in accordance with the Archives Act. Because of their personal nature, however, the private archives of the monarch and other members of the Royal House of the Netherlands, and those of the Royal Household and third parties, are subject to neither the Archives Act nor the Freedom of Information Act.

The royal household and its archives

Over the course of the nineteenth century, the king’s private secretaries begin to play an increasingly important role in royal affairs, which is reflected in their correspondence that now forms the backbone of the archives. In it we find information about everything the king was involved with. For example, documents related to members of the Royal House of the Netherlands’ patronage of numerous societies and associations reveal their interest in the public and cultural life of the nation. During investitures, family events and festive occasions, the members of the Royal House of the Netherlands received many unique tributes and fine gifts. 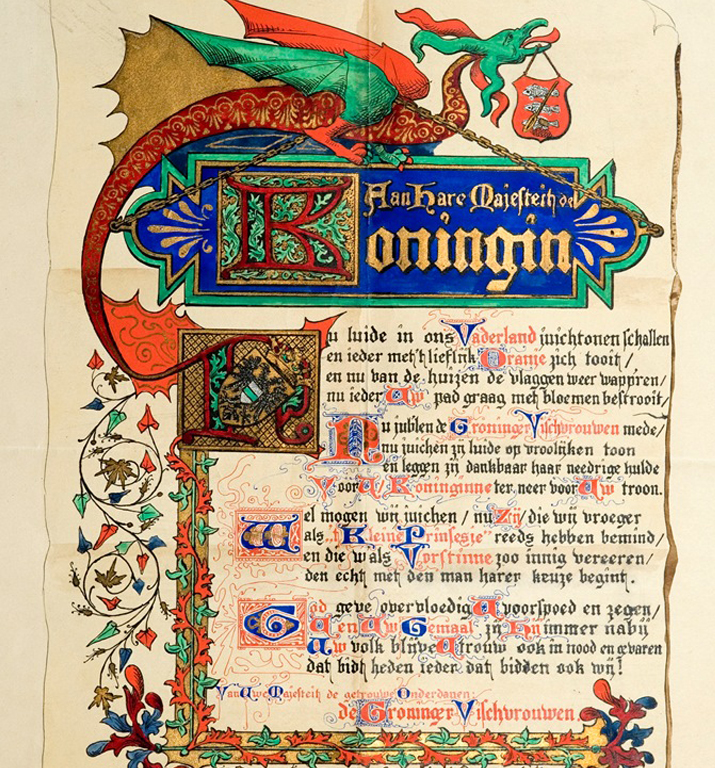 Departments of the Royal Household

The archives of the various departments of the Royal Household began during the nineteenth century and now contain a wealth of information about the public role of the monarchy. At the heart of the Archive of the Comptroller, archief van de thesaurier, for example, are series of invoices providing details of such matters as the financing of the court, as well as financial contributions to social matters and purchases of works of art, jewellery and clothing. The Archive of the Lord Chamberlain, archief van de hofmaarschalk, includes menus, invitations and inventories of tableware, silverware and linens, giving insight into the organisation of ceremonial occasions, receptions and state visits. The role played by the Master of Ceremonies to His Majesty the King in the organisation of these events is reflected in the protocols, plans and correspondence in the archive called archief van de grootmeester/(opper)ceremoniemeester. This archive also contains records pertaining to the role of the Grand Master as head of the Royal Household. As such he is responsible for the organisation of both, the functional and the honorary members of the Royal Household. The Military Household is responsible for the ceremonial military aspects of the work of the Royal House and its archive called archief van het Militaire Huis. It contains documents pertaining to the preparations for and the conduct of events, civil as well as military, in the Netherlands and abroad. The service manuals of the aides-de-camp to the monarch, in particular, provide a very clear picture of these activities. From the journals, studbooks and timetables – of the royal train, for instance – in the Archive of the Royal Stables, archief van het staldepartement, it is possible to reconstruct royal travels and to see how the modes of transport have changed over time. The Archive of the Royal Steward, archief van de intendant, provides information about the construction, furnishing and maintenance of palaces and other buildings. 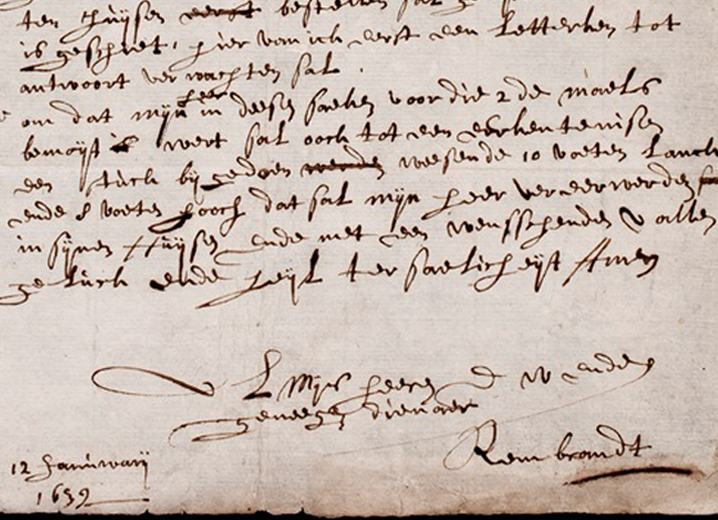 Over time, individual members of the Royal Household and other people associated with it have also donated, bequeathed or loaned a growing number of documents. Other important collections have been acquired by purchase. They include the archive of Constantijn Huygens and part of the archive of Count Willem Bentinck. Both of these were bought, in 1823 and 1829 respectively, by King William I. The manuscript collections also have a special place in the archives.

Queen Sophie and her son, Prince Alexander, both took a great interest in original manuscripts. In 1882, for example, Prince Alexander purchased no fewer than 4636 letters and signatures dating from the time of the Reformation and the Thirty Years War from bookseller T. O. Weigel of Leipzig. Queen Sophie’s acquisitions reflected her interest in the ideals of the Enlightenment. This smaller collection of 512 items, most dating from the eighteenth and nineteenth centuries, includes correspondence by the encyclopedists Voltaire, d’Alembert and Rousseau. 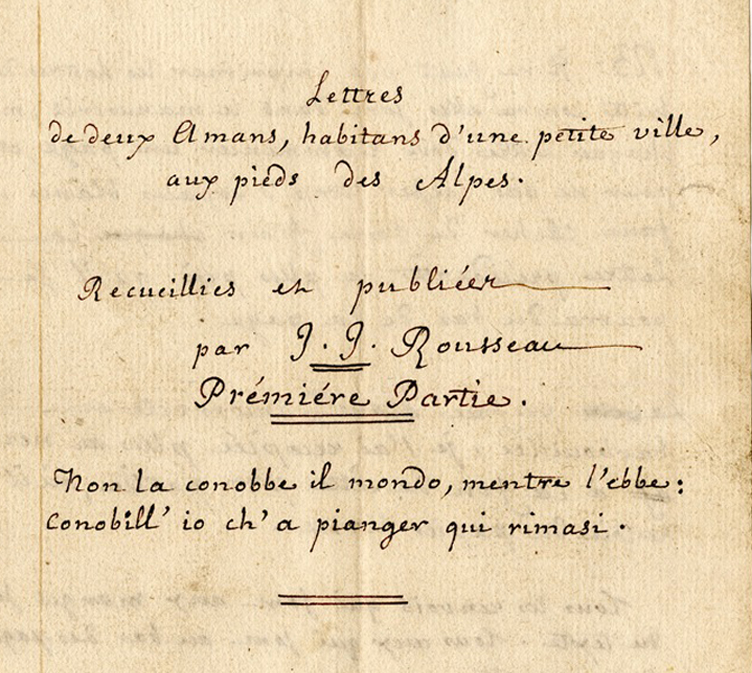 There is also a small collection of rare manuscripts on such topics as genealogy, heraldry and “alba amicorum” (books of friends). Further gifts and purchases, have expanded the manuscript collections over the years.

With the launch of this website, the overview of our archives and a number of its inventories have been made available online for the first time. We have also started scanning individual documents to make them available online. Over time, this selection will be expanded. Although the process of digitisation is still in its very early stages, to a limited extent it is now possible to request scans of archival documents.

On a larger scale there is a cooperation with research institute Huygens ING and with the Hessisches Hauptstaatsarchiv in Germany. On the Huygens ING website, for example, you can find the complete correspondence of Prince William of Orange from the Royal Collections of the Netherlands alongside other pieces of his correspondence held elsewhere. Likewise, most of the letters of Constantijn Huygens in his capacity as secretary to Prince Frederick Henry, are also available there. The Hessisches Hauptstaatsarchiv are leading a major joint project with the Royal Collections of the Netherlands and the Landesarchiv Nordrhein-Westfalen to reconstruct, in digital form, the “old Dillenburg Archive”; an important part of both Dutch and German history. This project will reconstruct the archive by means of a comprehensive database in which the registration of the three archives is supplemented with scans of archive documents. 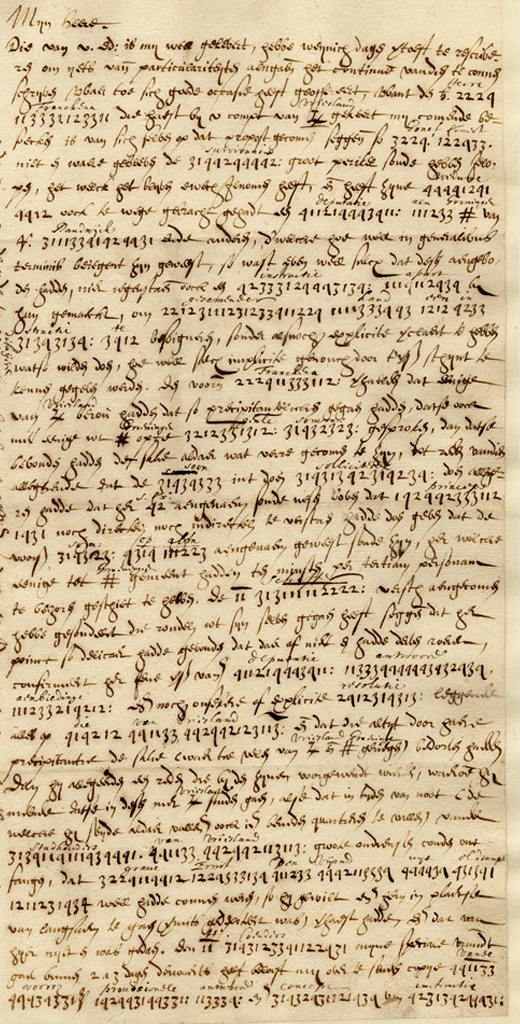 Archives dating from before 1934 are open for study for academic research purposes and are listed in the overview of archives. You can submit your written request to consult them to the Director of the Royal Collections of the Netherlands, using this form. Once permission has been granted, you will be sent a research declaration. You can then make an appointment to visit the archive. You are kindly requested to hand a signed copy of your research declaration to a member of staff upon your first visit to the archive.